City officials from Lakewood and Morrison are asking residents for their feedback regarding the development of roughly 2,000 acres directly south of Solterra. Known as Rooney Valley, the land runs along the C-470 corridor between West Alameda Parkway and Morrison Road. Developers continue to show an interest, propelling Lakewood and Morrison administrators to update the Valley’s master plan. City officials are hosting a series of community meetings to gather input from the public. Those ideas and suggestions will be used to help shape the future of Rooney Valley.

Residents attending the first meeting were asked to rank what they like most about Rooney Valley. Access to parks, trails and open space came out on top. Second-ranked were scenic resources and views, followed by the Valley’s location and convenience.

When asked what was missing, the folks at the meeting felt strongly that retail was the biggest gap. Restaurants and dining came in second, and neighborhood amenities and services ranked third.

What Rooney Valley eventually becomes will, without a doubt, affect the lifestyle of Solterra residents—and possibly influence home values. The option to walk or bike to restaurants and brew pubs would give Solterra the walkability that draws homebuyers to certain Denver neighborhoods. On the other hand, the expansive feel of open space and views would be compromised.

The next community meeting is scheduled for Tuesday, May 24, from 6-7:30 PM in the Red Rocks Baptist Church. This is an opportunity for you to weigh in and share your ideas and opinions. Want to talk about it? Give me a call. 303.898.4572. 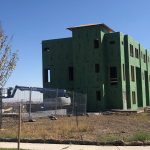 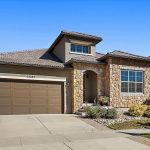 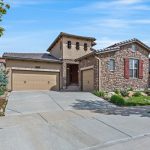 The Latest on Solterra